Terraism The New Economic System for the Metaverse - Get Yours Today

Terraists Take Over The World 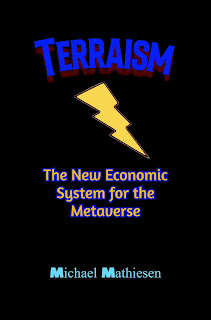 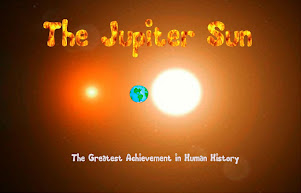